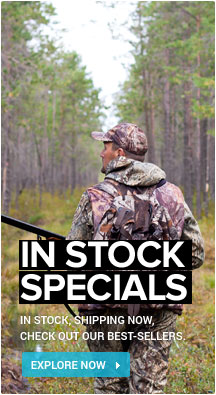 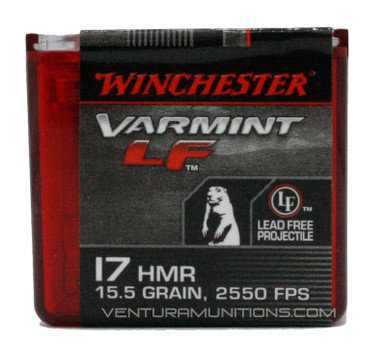 Winchester owes its humble beginnings to Rimfire Ammunition. As a matter of fact, Winchester's first commercially available metallic cartridge ammunition was a large caliber rimfire load introduced back in 1866. More than 130 years later, rimfire is the world's most popular ammunition. As you would expect, Winchester has you covered with a complete line of high-performance cartridges including the undisputed heavyweight in rimfire ammunition - the 22 Winchester Magnum introduced in 1960. From precision target shooting to plinking, small-game hunting and silhouettes, Winchester is chosen by rimfire shooters worldwide whether you're shooting 22 long rifle or 17 Winchester Super Magnum.

This product hasn't received any reviews yet. Be the first to review this product! 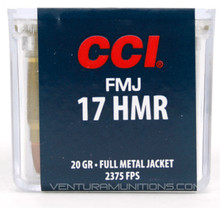